Back to The Latest

Two of Fish Lane’s most beloved venues are celebrating their birthday this month, and it’s set to be quite the party…

The good times will begin at Wandering Cooks on Saturday, November 21 as it celebrates its seventh birthday! A stalwart of Fish Lane since its inception in 2013, Wandering Cooks is dedicated to uniting growers and producers with food-lovers, and providing a dining experience that is equal parts delicious and educational.

Wandering Cooks opens its doors every Wednesday to Saturday with a weekly menu of fresh, seasonal eats inspired by their Saturday morning Urban Produce Market. Their birthday bash will kick off at 4 pm on November 21, with their signature flavours and fresh produce taking centre stage!

Party season doesn’t end there… Saccharomyces Beer Cafe is throwing a very special soiree for its fifth birthday! It’s been five fantastic years of beers, eats, and laughs with the SBC team, and their events on Thursday, November 26 and Saturday, November 28 will be no different!

First up is their fifth birthday dinner–a three course affair with Sea Legs Brewing Co who has designed a delicious birthday cake IPA for the occasion!

The birthday party on Saturday will also feature the birthday cake IPA, and Saccharomyces has a few other exciting brews up its sleeve. Kicking off at midday, the event is a must for all beer lovers out there!

It looks like party season is officially underway up and down the lane! 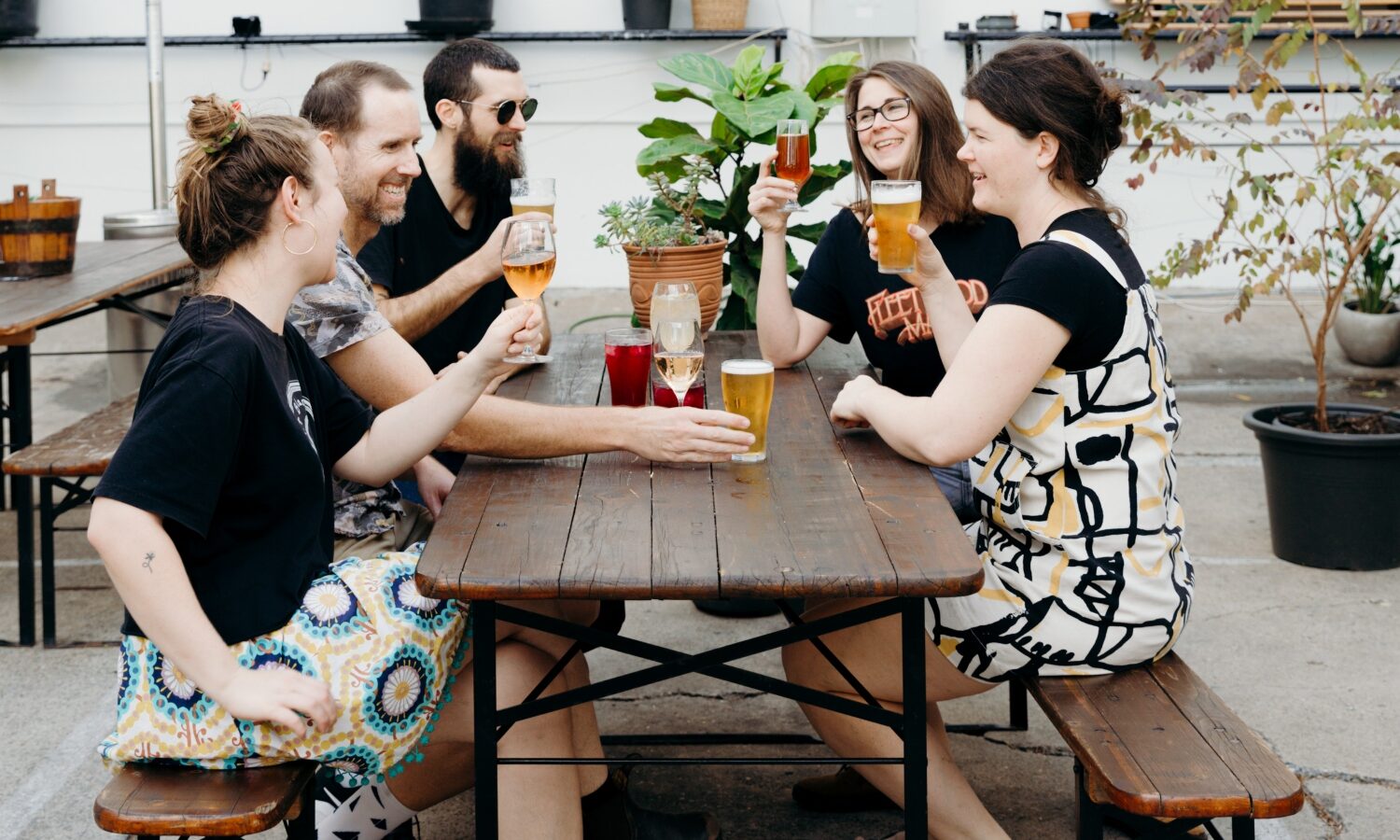 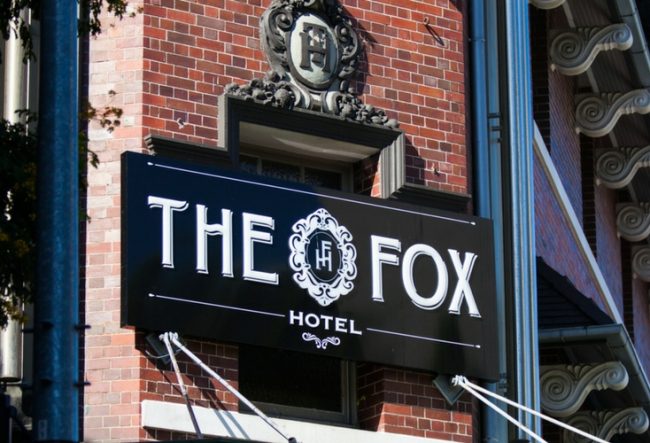 The Fox Hotel – The history behind the pub 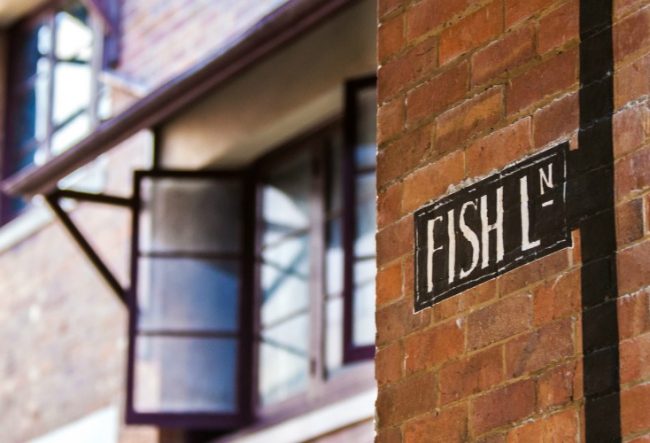 Where to take your bestie in Fish Lane 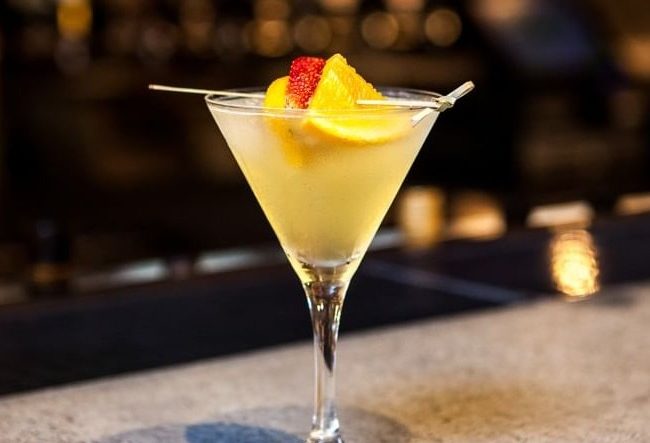 Sip into spring on Fish Lane